That crazy gold-oil ratio!  A signal of the next oil bull run?  There is no guarantee of mean-reversion…so proceed with caution.

Consider the charts further below – the Gold-Oil ratio up until March 2015.  Currently the ratio stands at just over 43:1; it was over 52:1 back in March of this year (Note: that oil here refers to Brent; where I to use WTI then the chart would be even more insane (see very last chart, Gold-WTI ratio).

This latest extreme spike in the ratio is not a first time occurrence (there were 4 spikes in the last 25 years).  Short, long and ultra-long average is pretty stable around 15-ish:1 – disrupted since 1994 by (1) the Asian Crisis, (2) the Global Financial Crisis, (3) the EM/Greece Crisis and now this year 2020, (4) the Covid Crisis.  If gold and oil prices cointegrate well (I have to do further research on this – although research does suggest that they do) then their long-term equilibrium should hold (15:1 to 17:1).

In other words, we can expect mean reversion to take place.  Note on the 20-year Gold-Brent chart that each of the previous-to-2020 spikes was followed by a reversion to the long-term average line (in most cases even overshooting).  Following which a significant period of time around the mean characterised the level of the Gold-Brent ratio.

(a) An options structure to profit from a move up in the price of Platinum.  Two strategies:  a play on the outright price and a play on the spread versus Gold.

(b) Long term options structure to profit from a move to over 100 dollars in Brent by mid-2022. based on the mean-reversion of the gold-oil ratio. 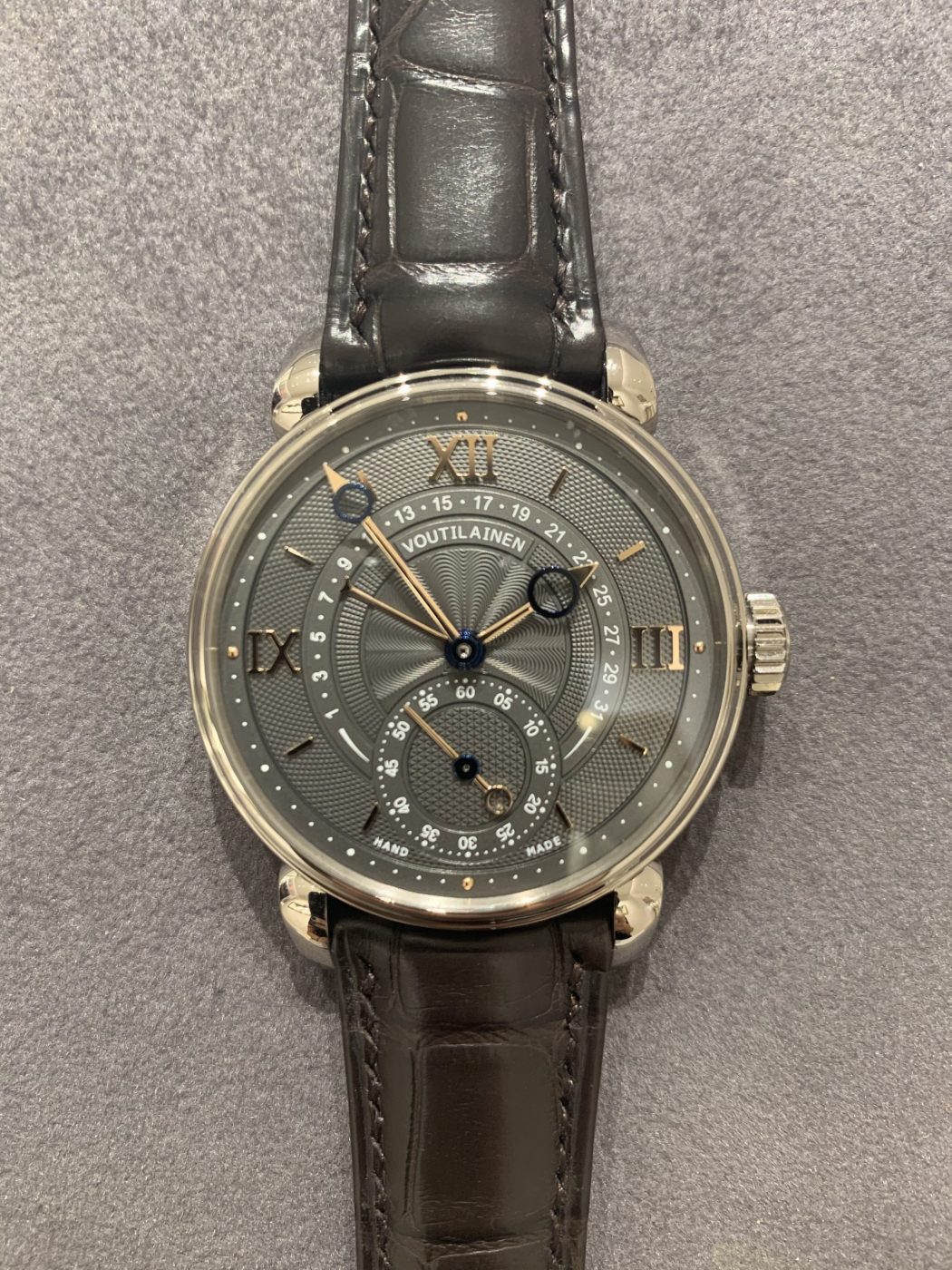 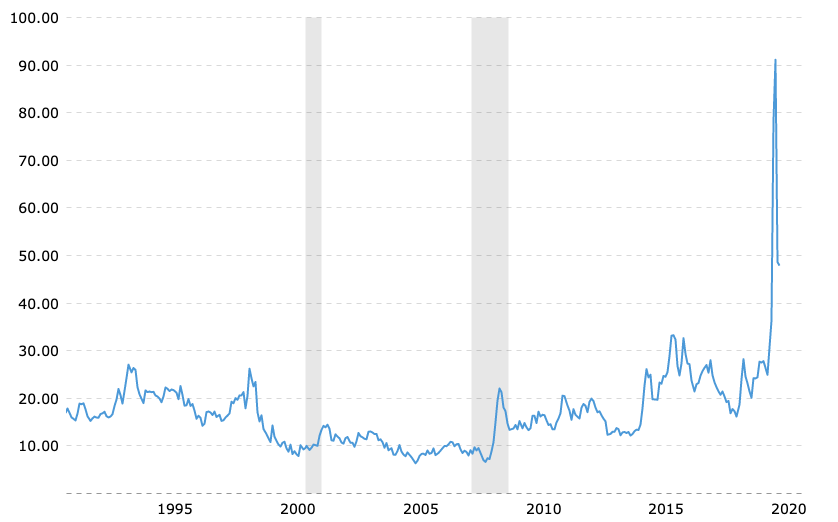